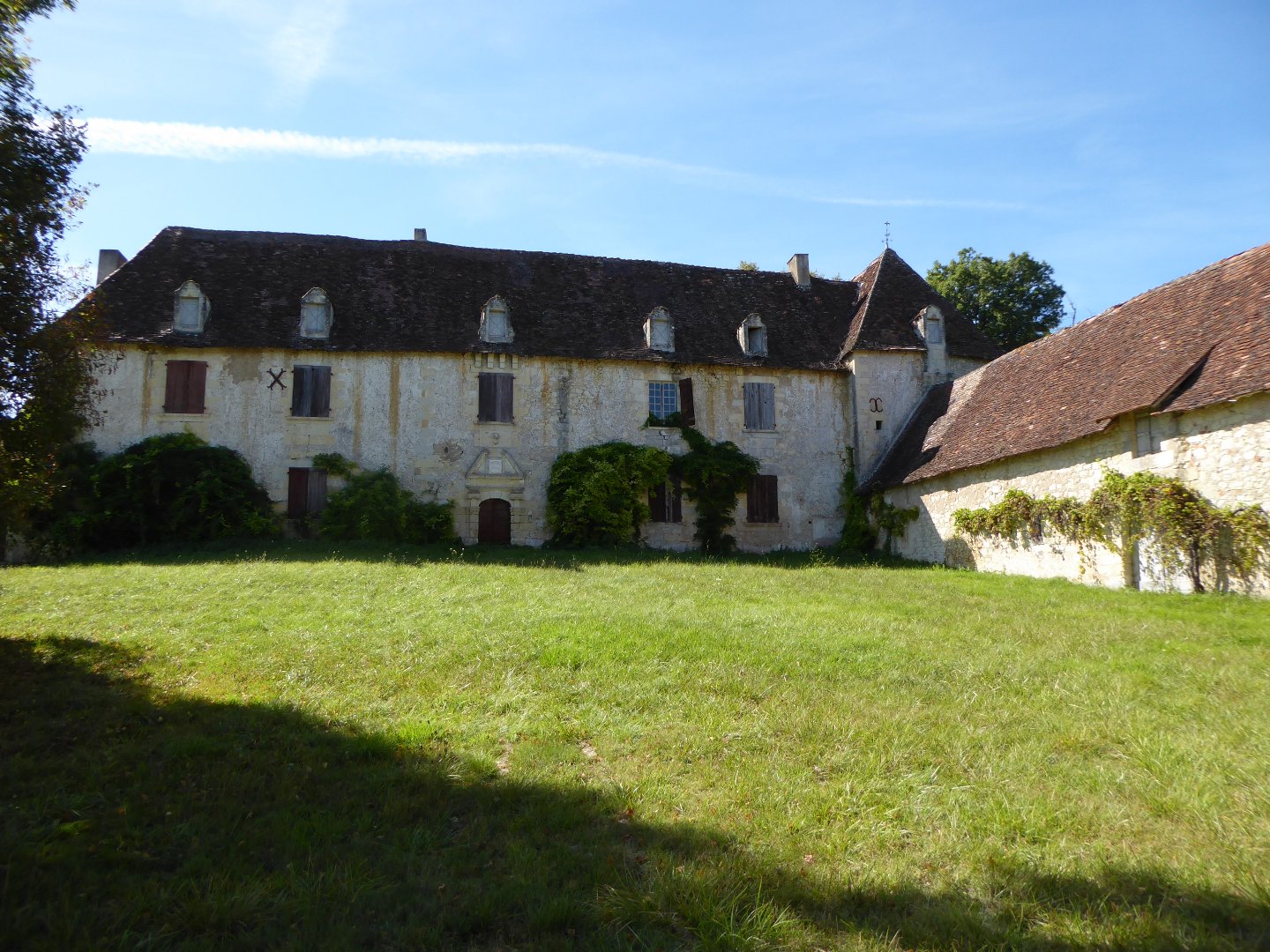 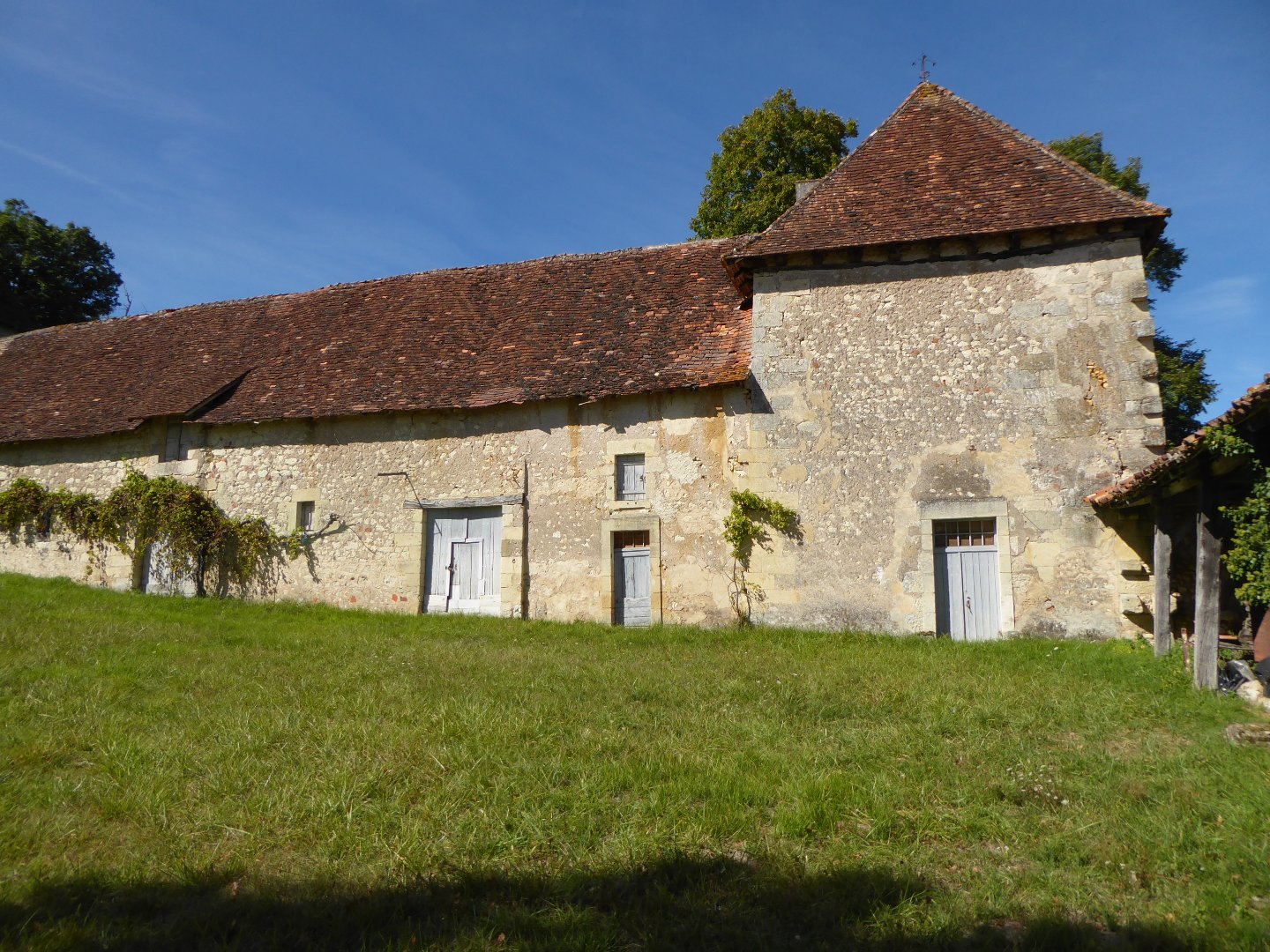 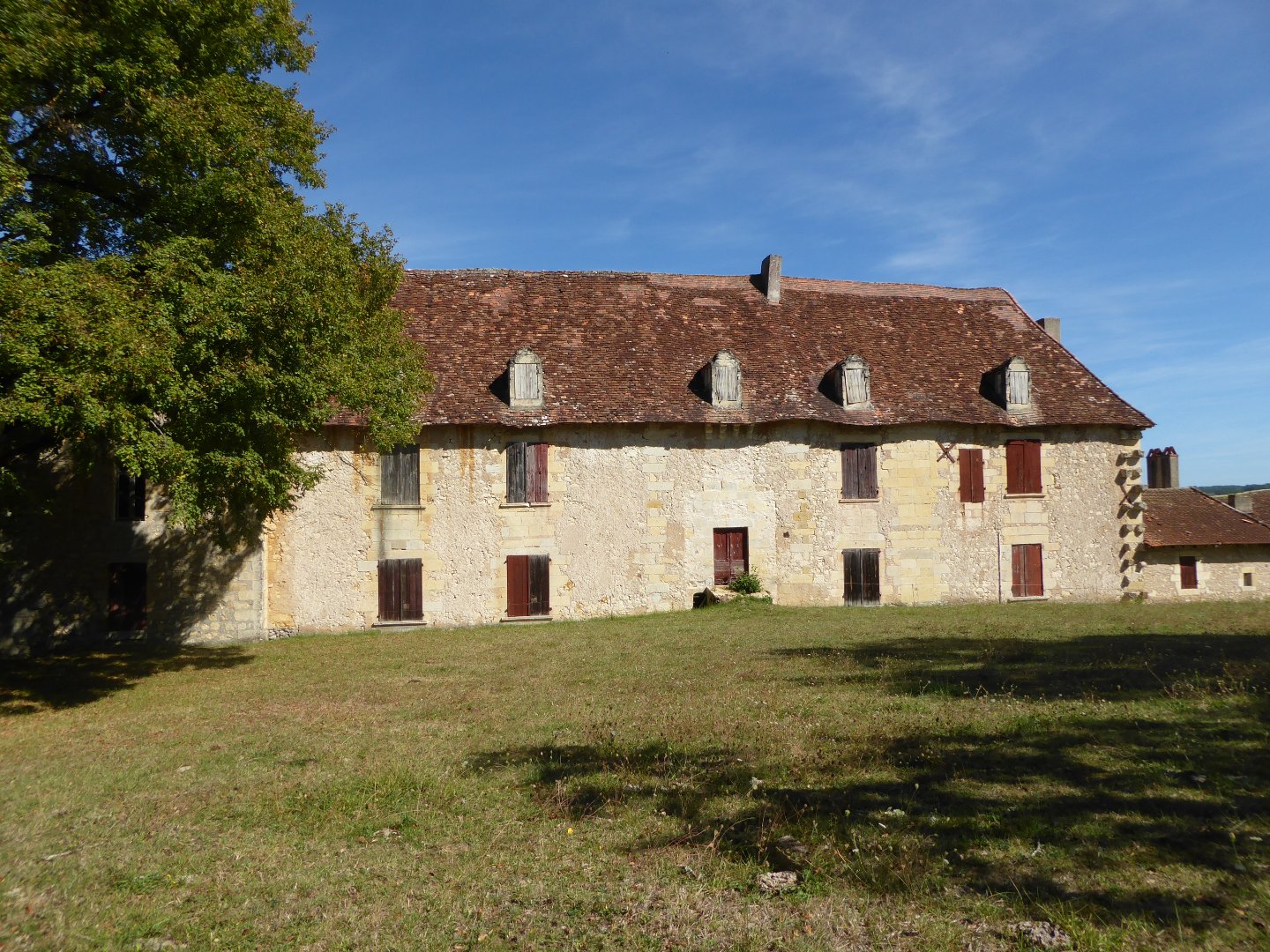 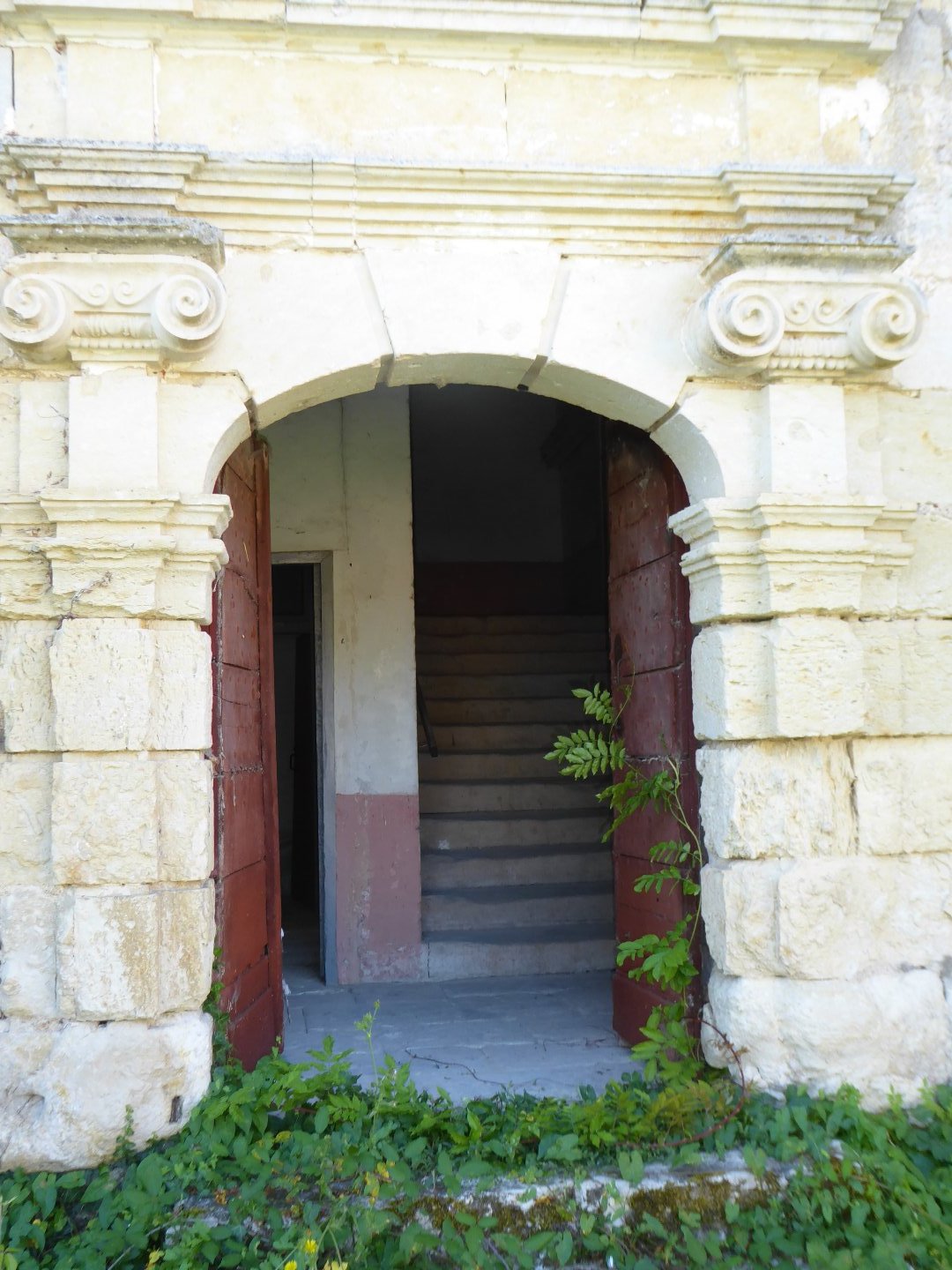 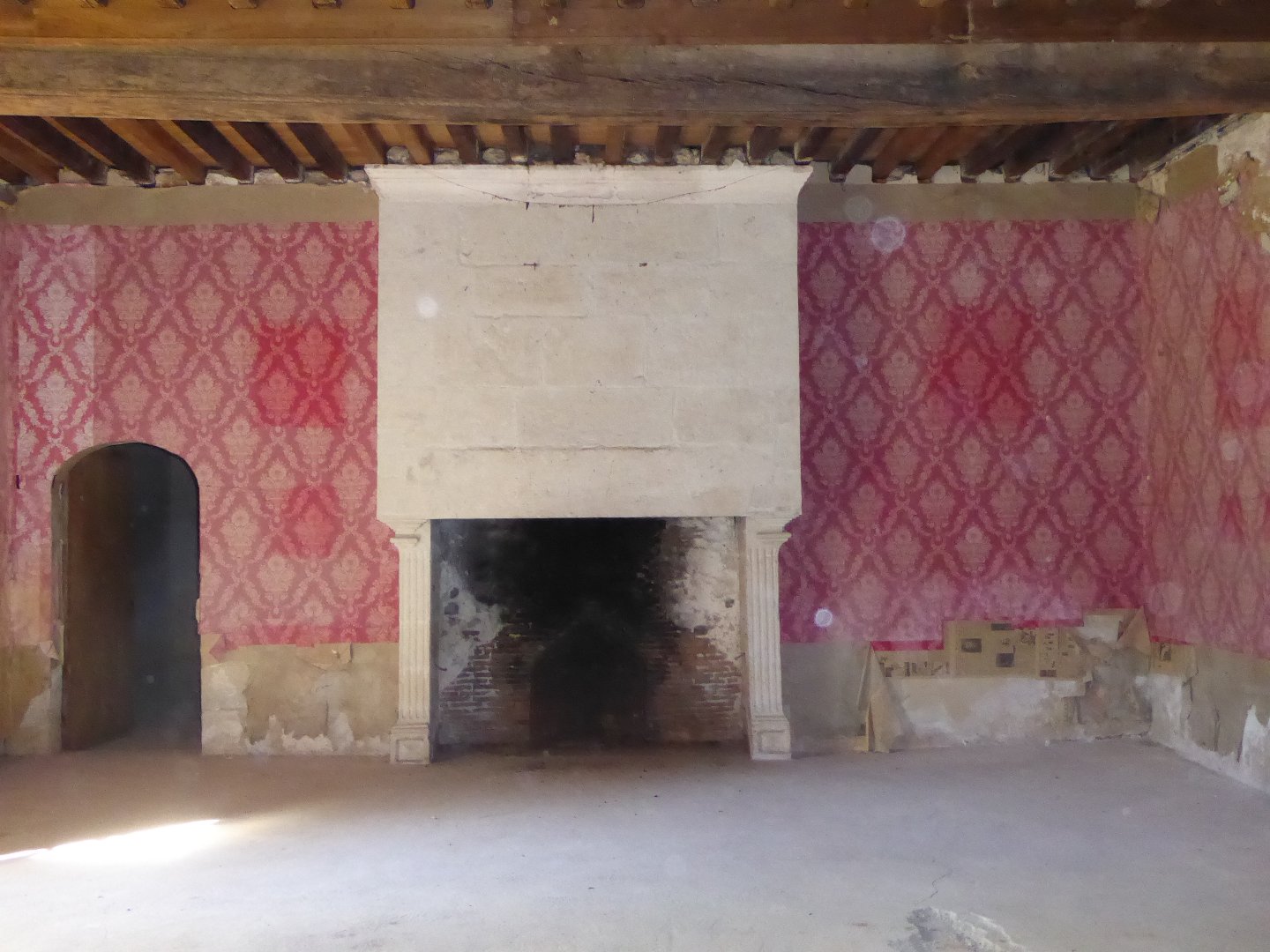 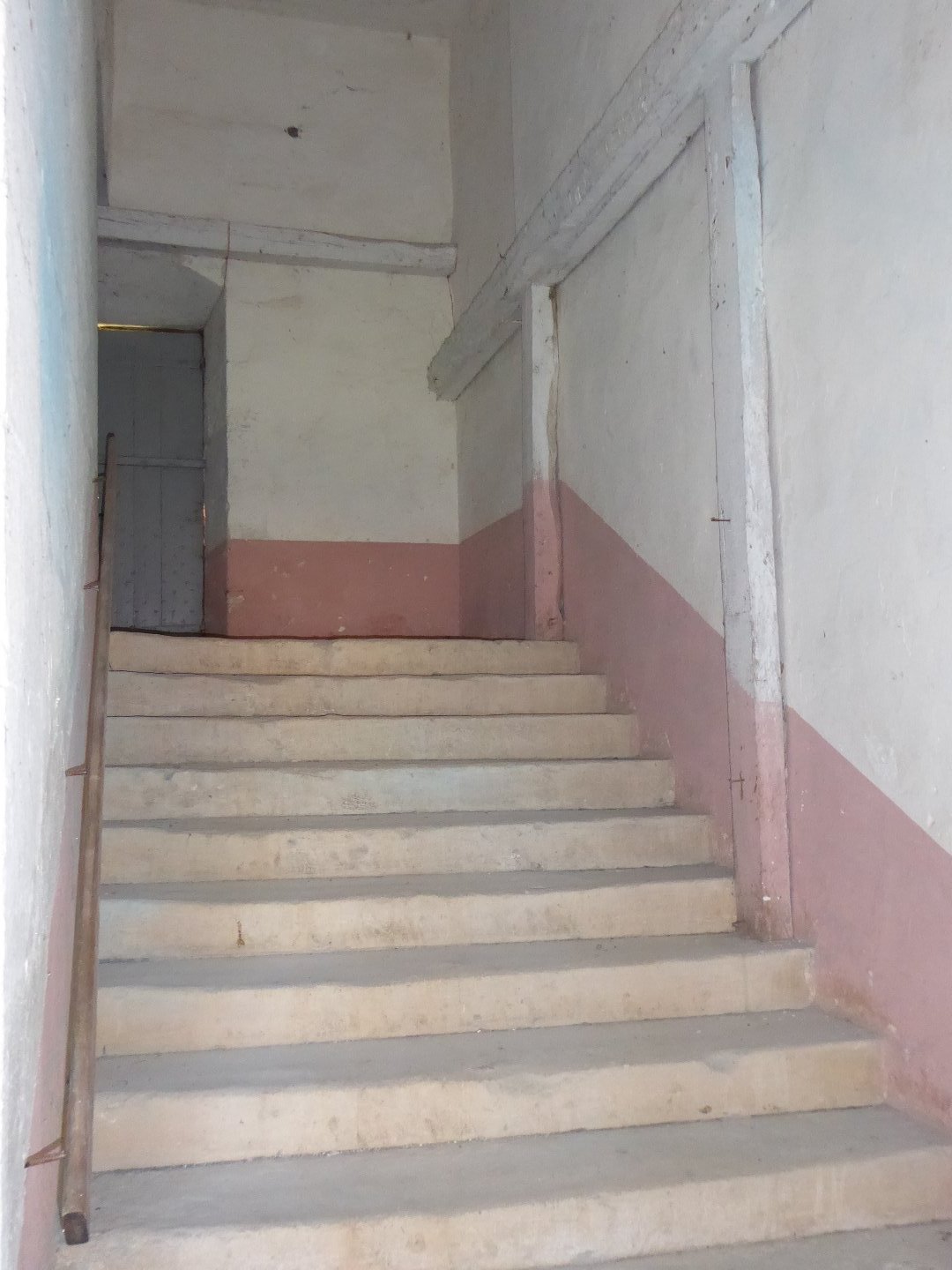 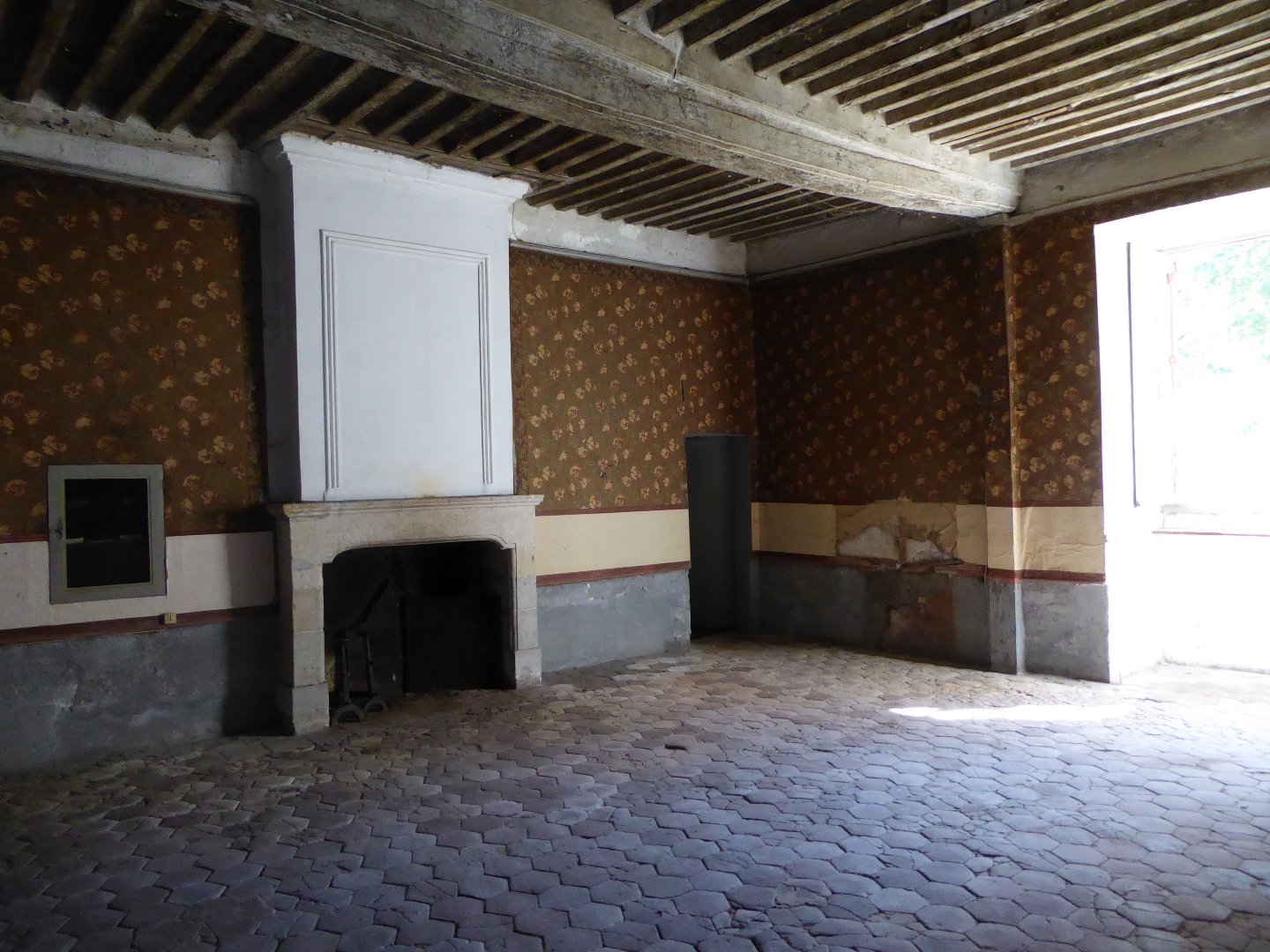 Magnificent property with an area of 6.5 hectares of meadows and woods, in the center of Perigord at the gates of Perigueux. On a hill, an authentic 17th century chateau which follows on from an old noble den, already known at the very beginning of the 16th century. Surrounded by a quadrangular enclosure where ancient machicolations appear in certain places. Under a winged pediment, the portal dating from the 17th century is flanked by pilasters. The house has a square plan made up of two two-storey buildings. Its tiled roof is four-sided. It is pierced with skylights allowing the lighting of the attic and several chimneys take place there. Inside the castle in a large room paved with pebbles, a fountain has been installed since the 18th century. The writer Lagrange-Chancel lived in the castle during the 18th century.