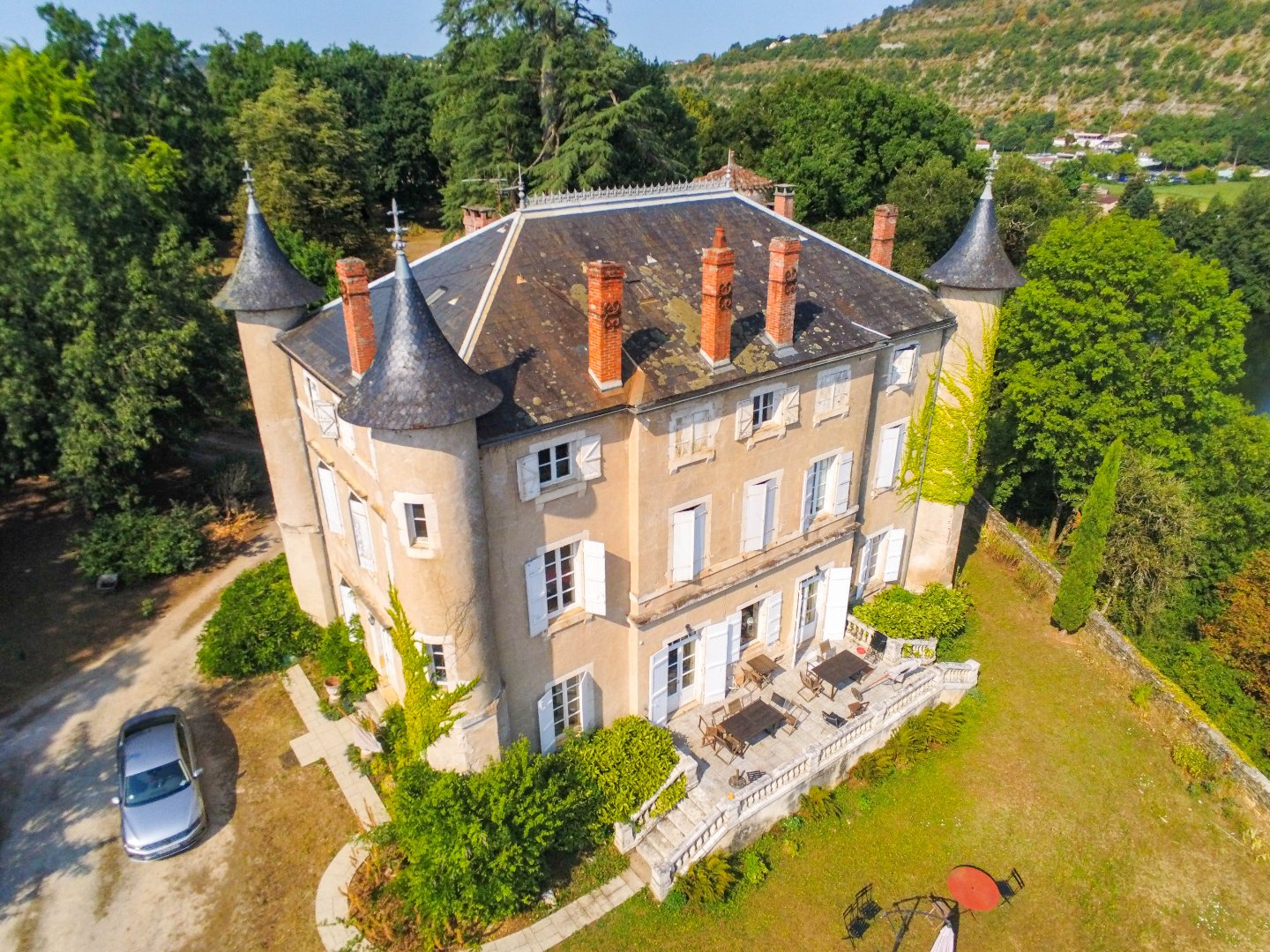 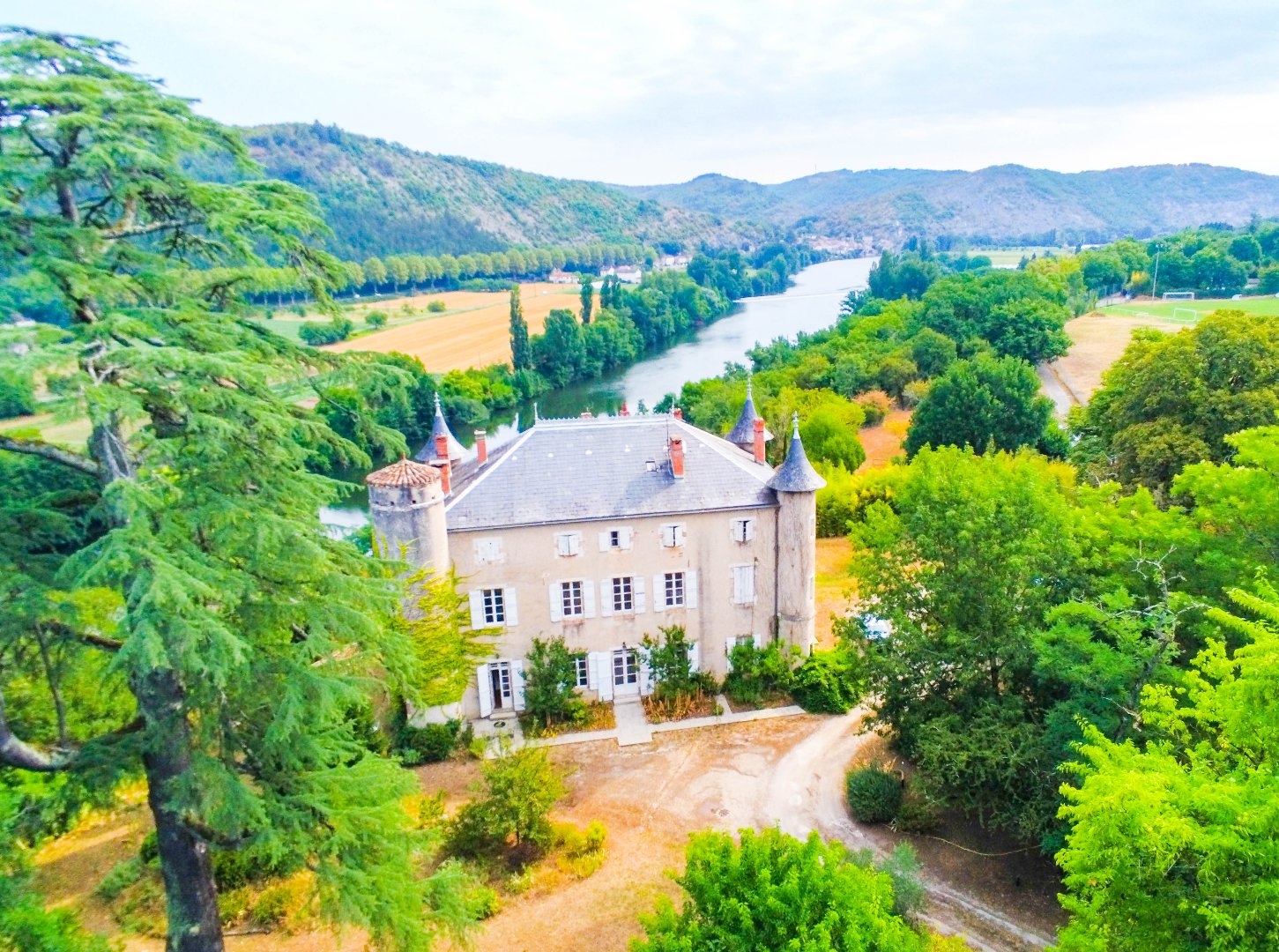 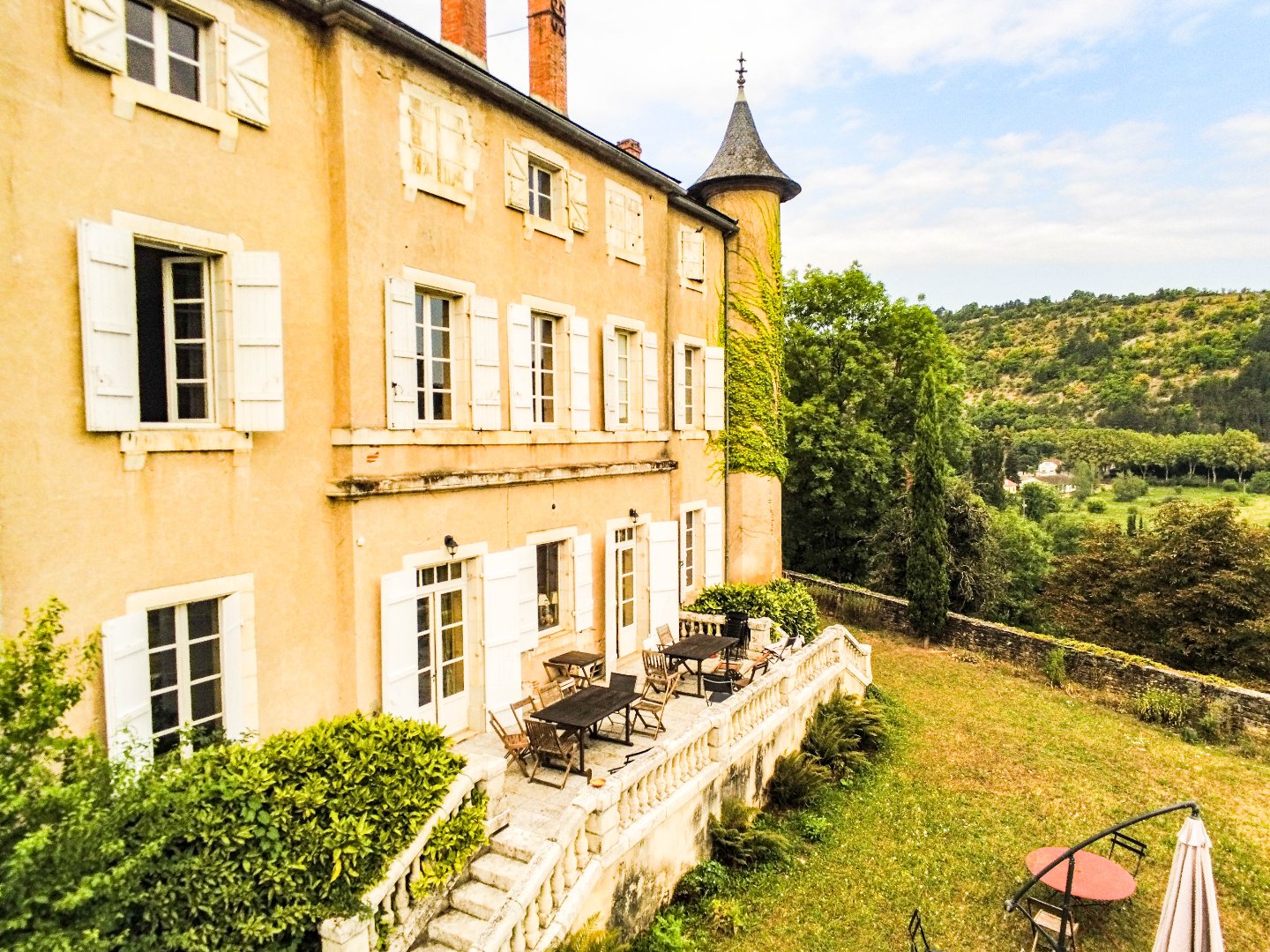 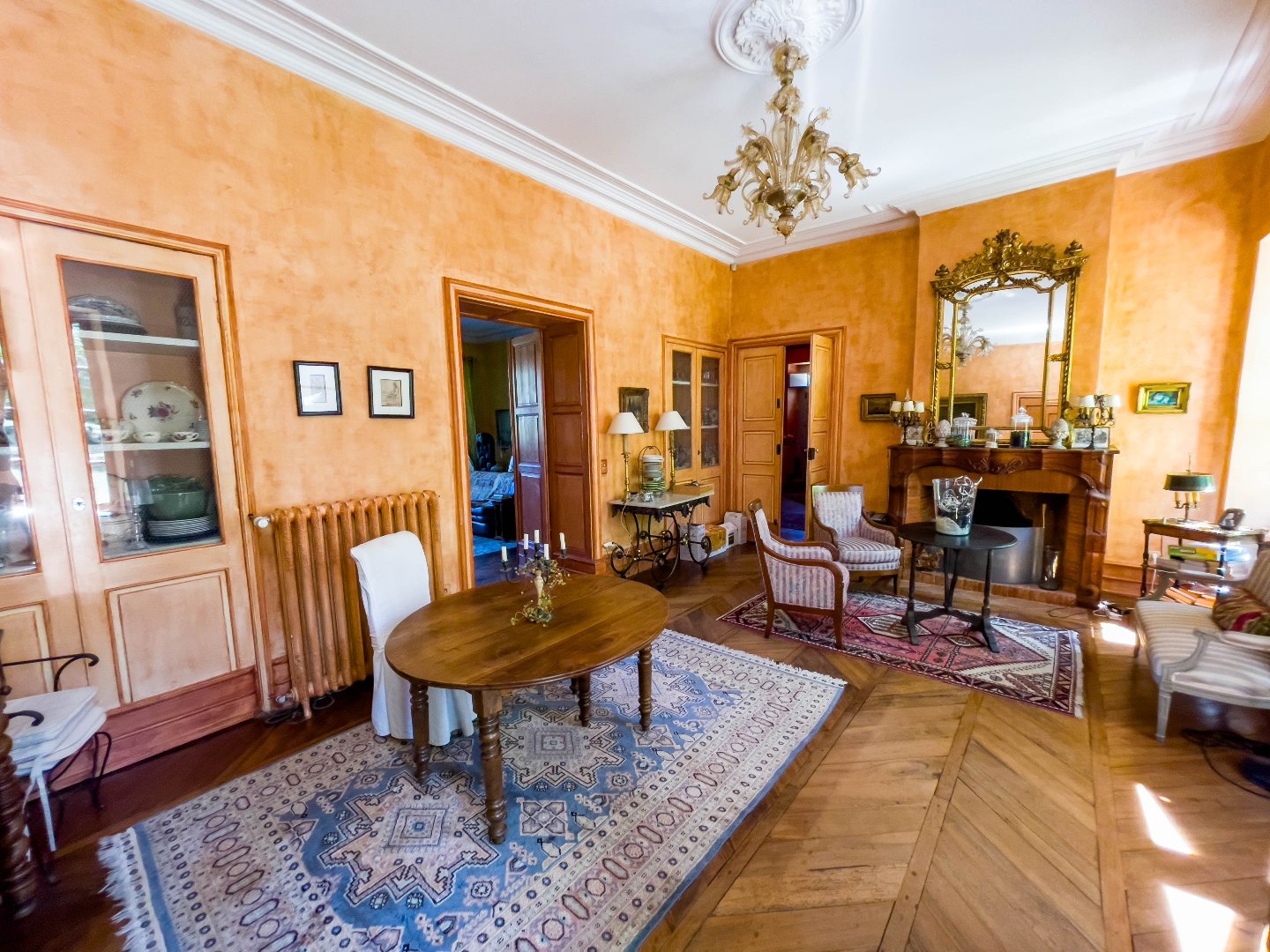 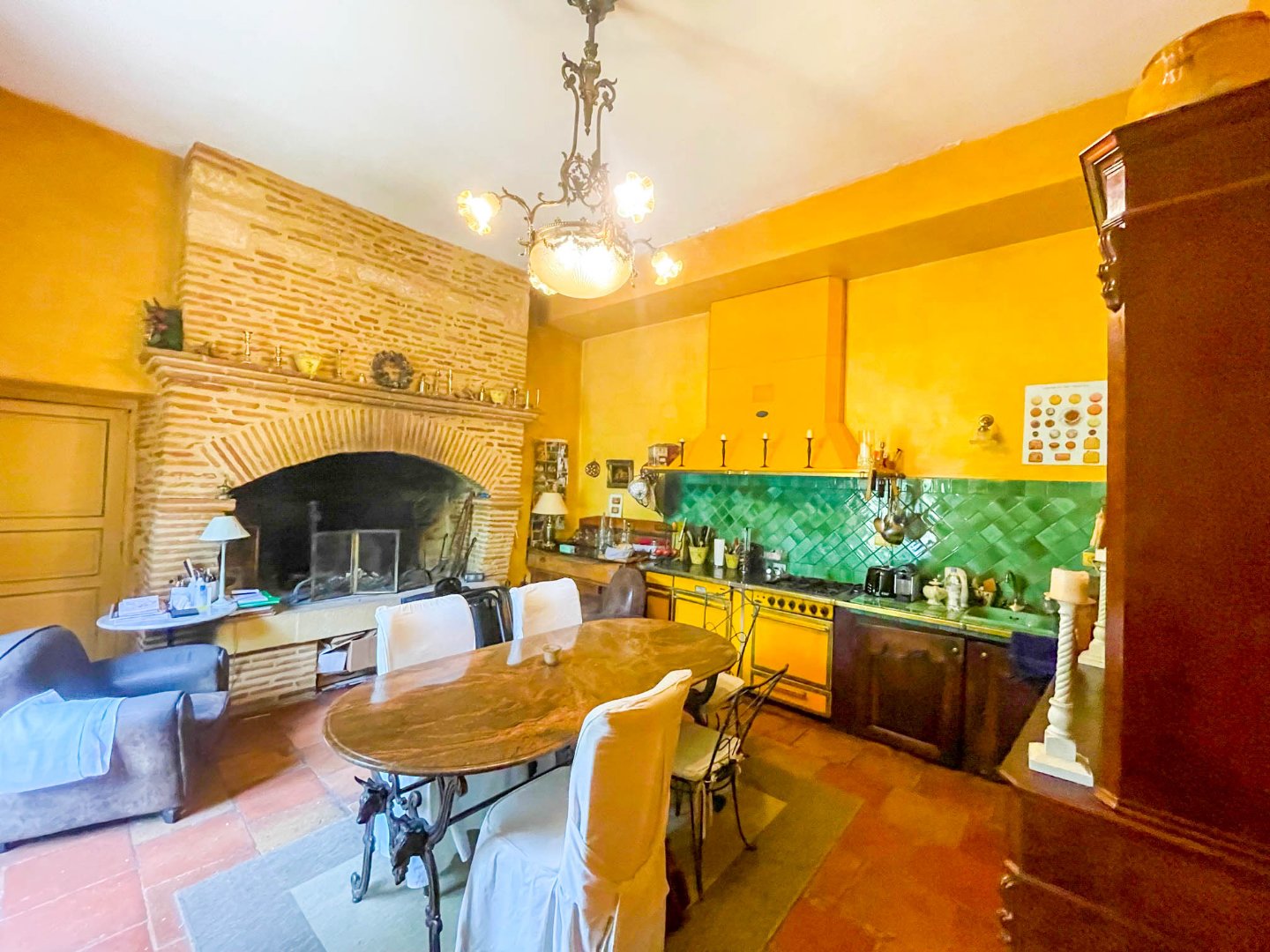 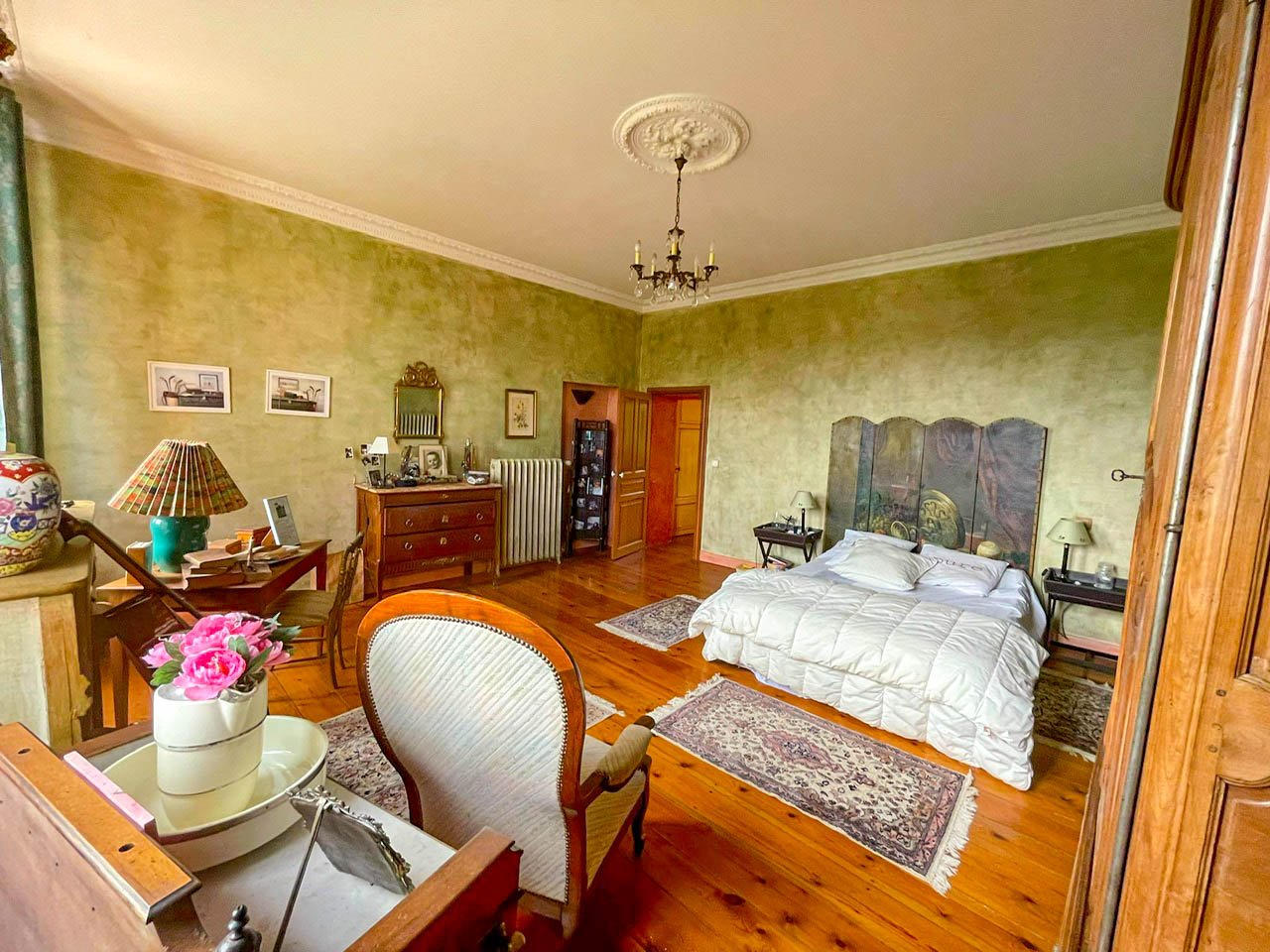 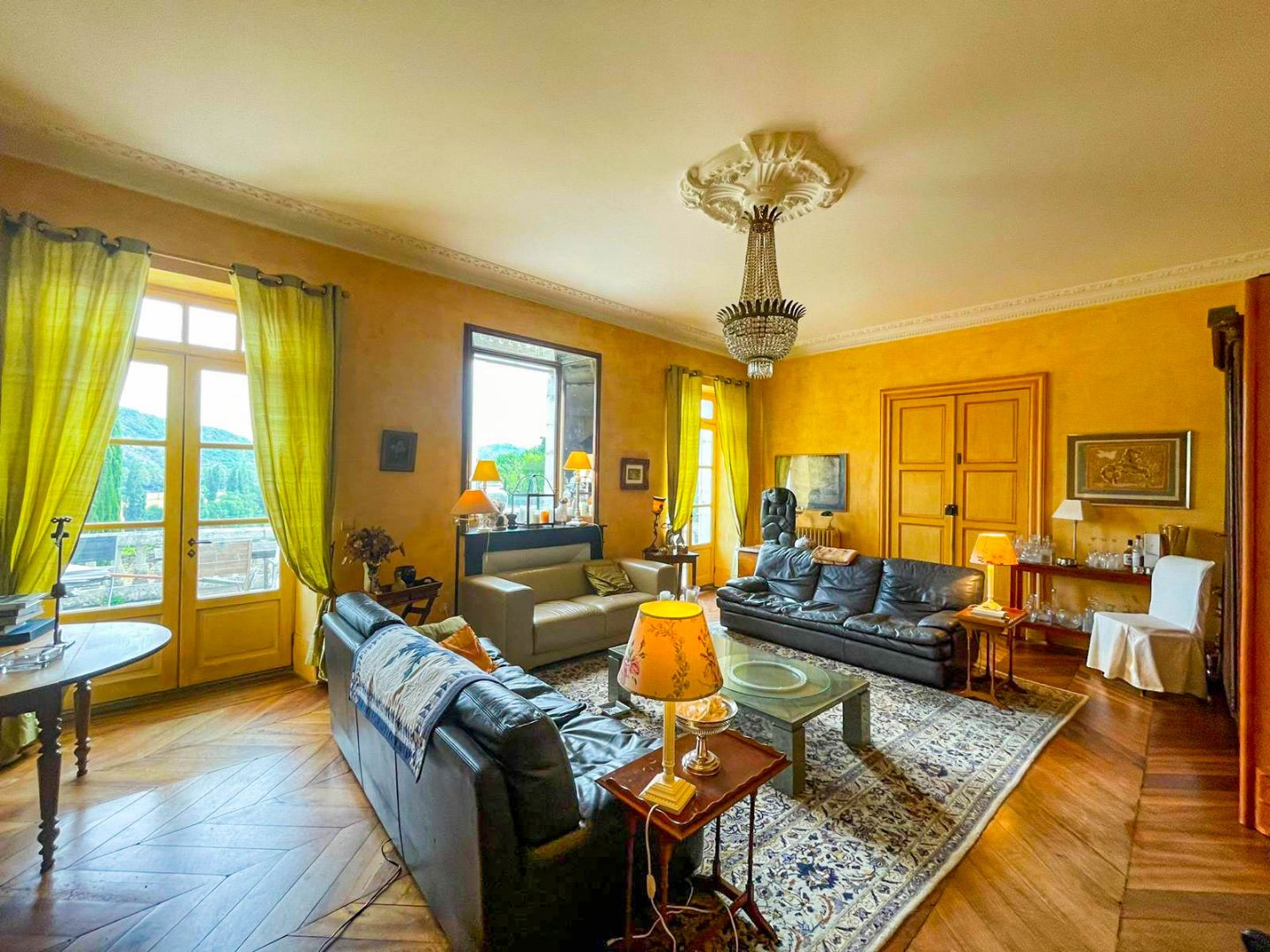 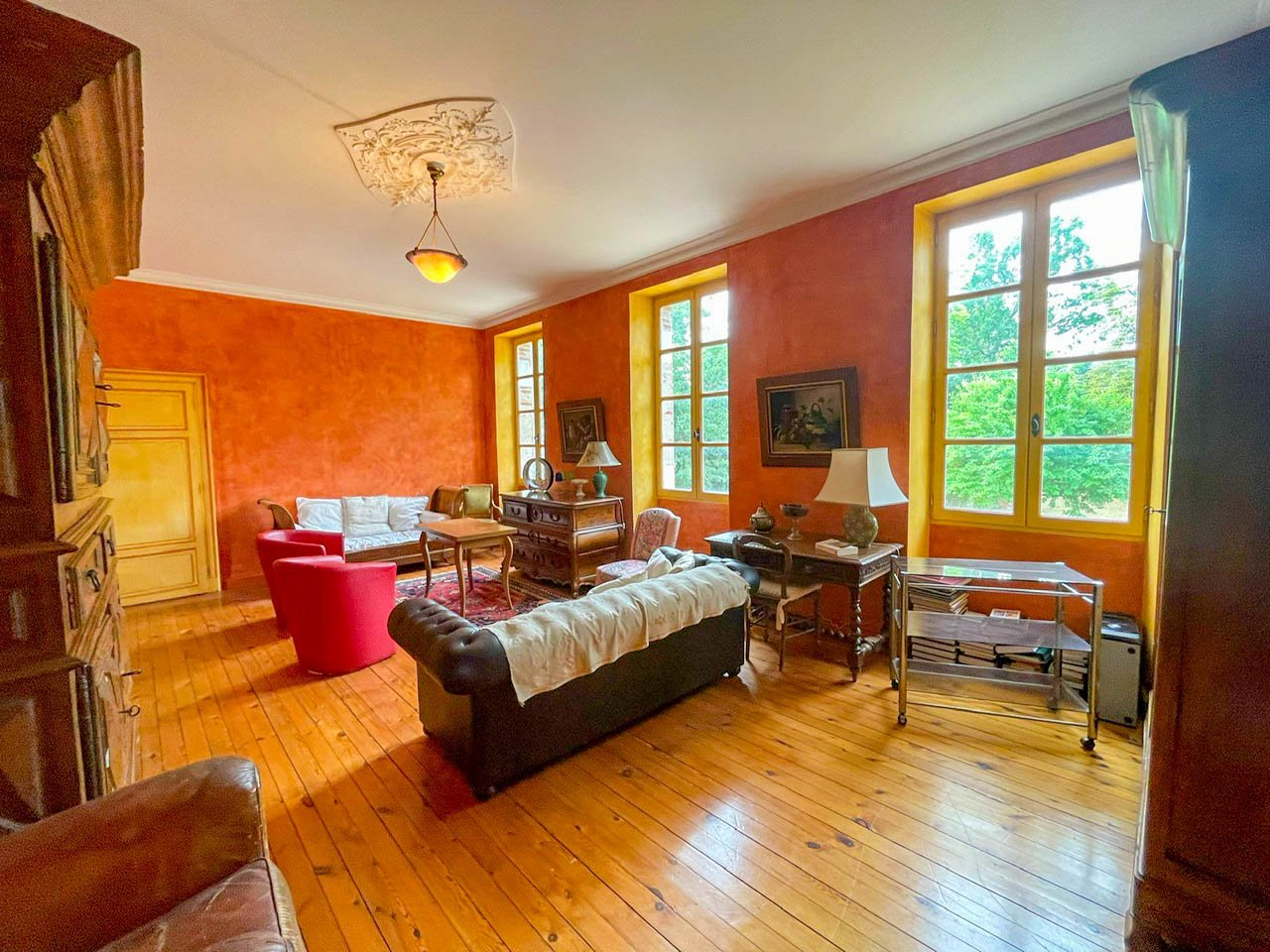 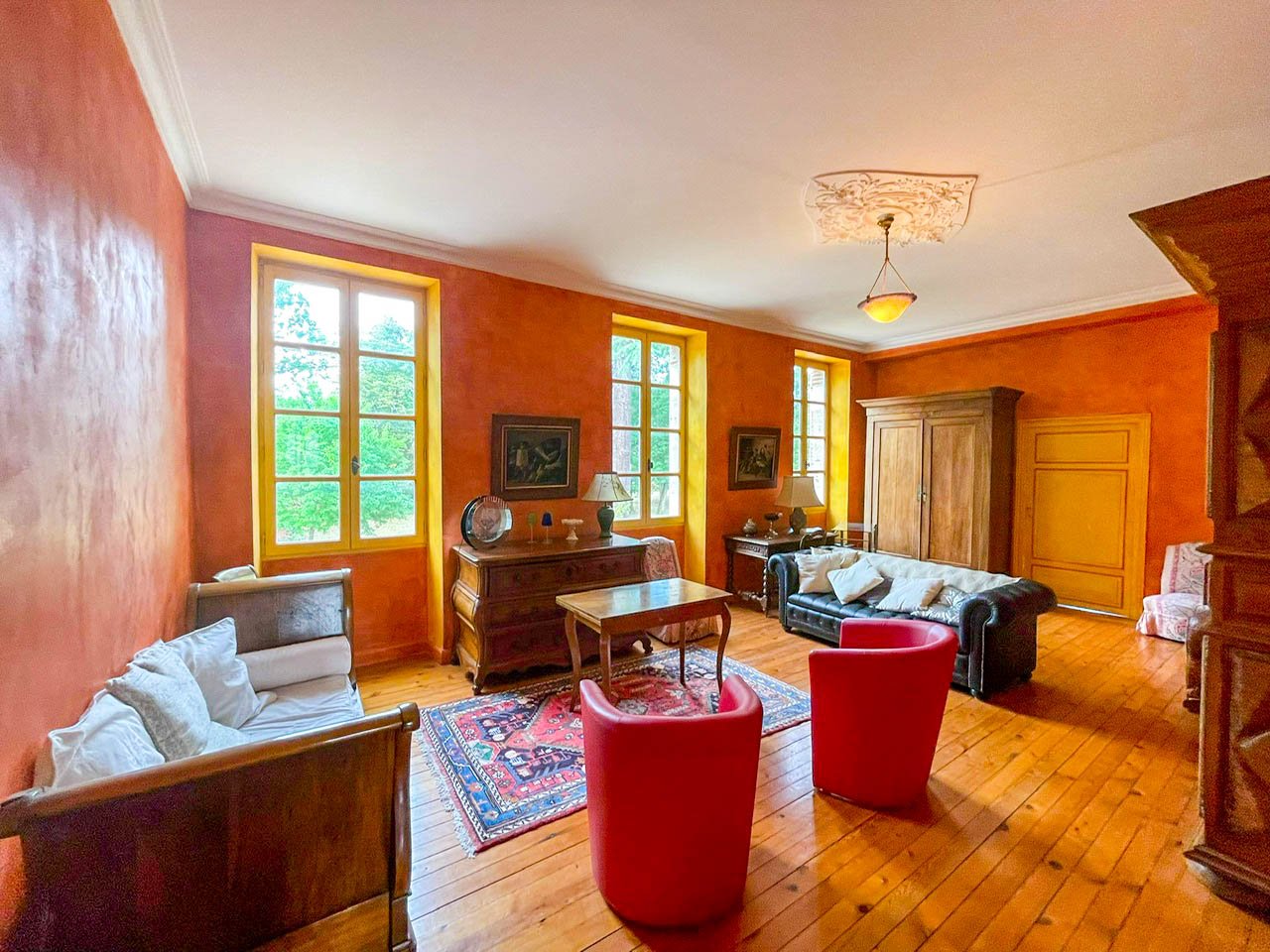 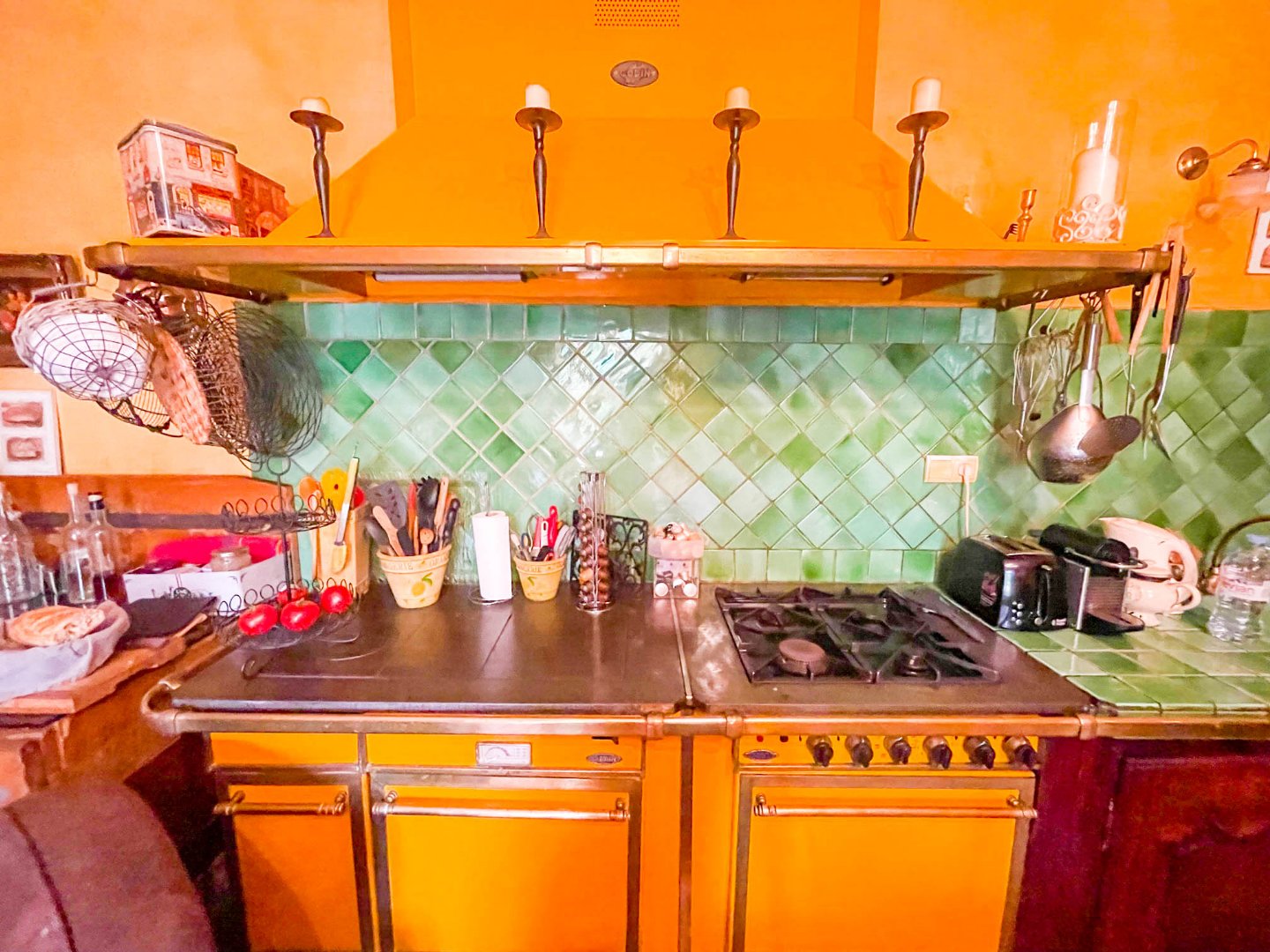 Very beautiful Chateau in the Quercy with an exceptional view, a wooded park of nearly 2 hectares. The manor belonged to Francoise Vanque de Bellecourt, niece of Cardinal Briqueville de la Luzerne, received as a gift from the chapter shortly before the revolution. Before that, the manor was one of the summer residence of the Bishops of Cahors. Briqueville de la Luzerne was bishop of Cahors from 1693 to 1741. His arms were Pale Or and Gules of six pieces. The arms of the bishopric still appear above the door of the south turret. The current building probably dates from the 18th century. It was built on the site of a religious house which was burned down when the city was taken in 1850 by Henri de Navarre (future Henri IV) In 1860, the occupants of the premises had the residence raised. It then became as we see it today. The chateau has 337 m2 of living space, 10 rooms, 5 bedrooms, 125 m2 of convertible attic space, a large living room of 37 m2, and several small living rooms distributed throughout the residence. The assets of this property: a majestic and pleasant setting, the tranquility, the calm, the character of the building, these beautiful parquet floors, these woodwork, these beautiful fireplaces, these spacious and bright rooms, and the proximity to all shops and this amazing views. Very rare. Very good value for money.